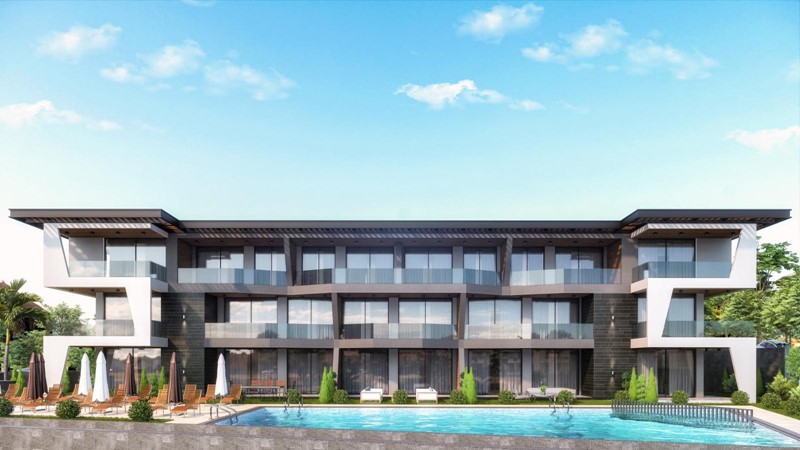 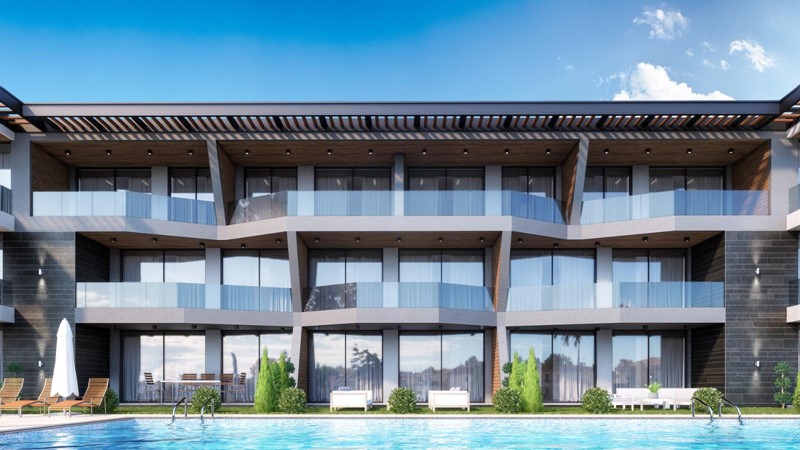 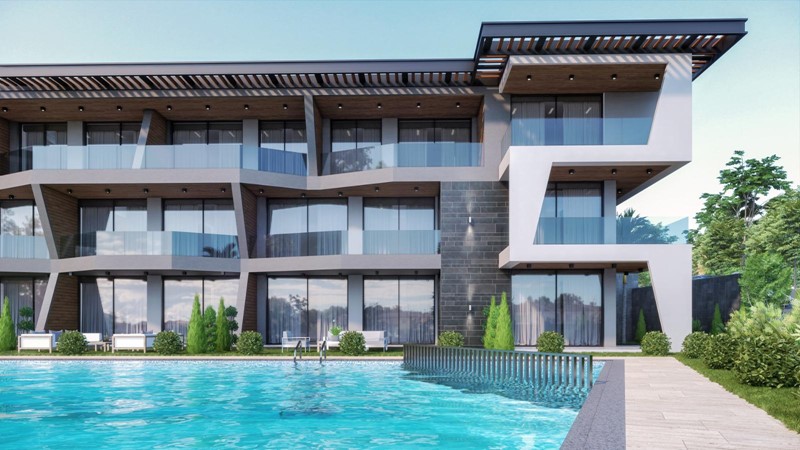 *Membrane and Liquid Insulation in Foundation and Curtain Concrete

* Private Camera System for Every Home

*Mosquito Nets in Every Opening Window and Sliding Systems

*Suspended Ceiling and Drywall Work in Every Room

Kuşadası is a district of Aydın province in the Aegean Region. The local population of Kuşadası, which is one of the important tourism centers of Turkey, which is approximately 106 thousand, approaches 2 million with the increase in the number of domestic and foreign tourists in the summer months. The distance of Kuşadası to Aydın center is 71 km. Kuşadası is 90 km from İzmir, 21 km from Selçuk, 153 km from Bodrum and 180 km from Çeşme. The distance of the district to Izmir Adnan Menderes Airport is 65 km.

Kusadasi is a holiday region where history, tourism and sports come together. Güzelçamlı National Park is 28 kilometers from Kuşadası. The region, which gained the status of a national park in 1966, offers its visitors a magnificent nature. In the park, where domestic pigs can be observed closely, there are private and untouched areas for cycling and trekking tours. Pigeon Island, which is one of the historical areas of Kuşadası, is one of the frequented notes of local and foreign tourists coming to the region due to its history stretching from the Byzantine to the Ottoman Empire. Likewise, the Ephesus Ruins and the House of Virgin Mary, which are 20 minutes away from Kuşadası, are among the important visit stops for tourists coming to the region. Ephesus Ancient City, which is on the UNESCO World Heritage List; Çukuriçi Mound, Selcuk Castle, Isa Bey Bath, Isa Bey Mosque, St. John's Basilica, Artemision, Ephesus Ancient City and Virgin Mary's House.